Aviv Geffen is a singer from Israel. He also has the titles of producer, songwriter, guitarist and keyboardist under his belt, as well as being a founding member of Blackfield; a collaboration with British musician Steven Wilson. Over his career, Aviv has released 24 albums, including 6 of these with Backfield. I was so surprised I’d never heard of him when I was invited to his London date on his current European tour.

There’s something so lovely about experiencing foreign music live. Of course, lyrics are an important part of songs, but as I don’t speak fluent Israeli, it was nice to just take in the melody. Aviv’s music is very soothing, but not so soothing that it sends you to sleep.

This is what I was expecting to write about this gig after hunting him down on Spotify and finding that his songs were all in Israeli. You can imagine my surprise when every song was sang in English! 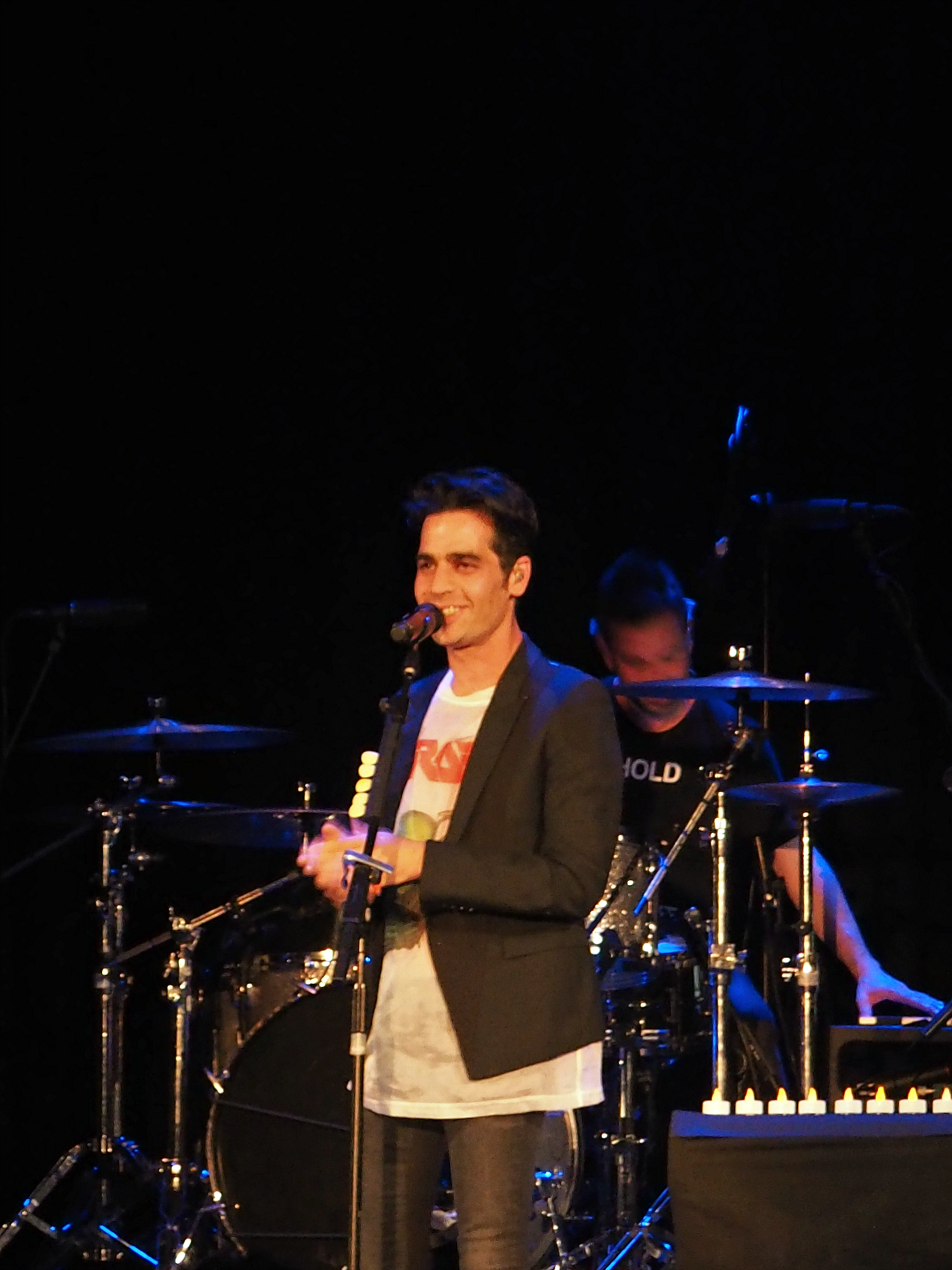 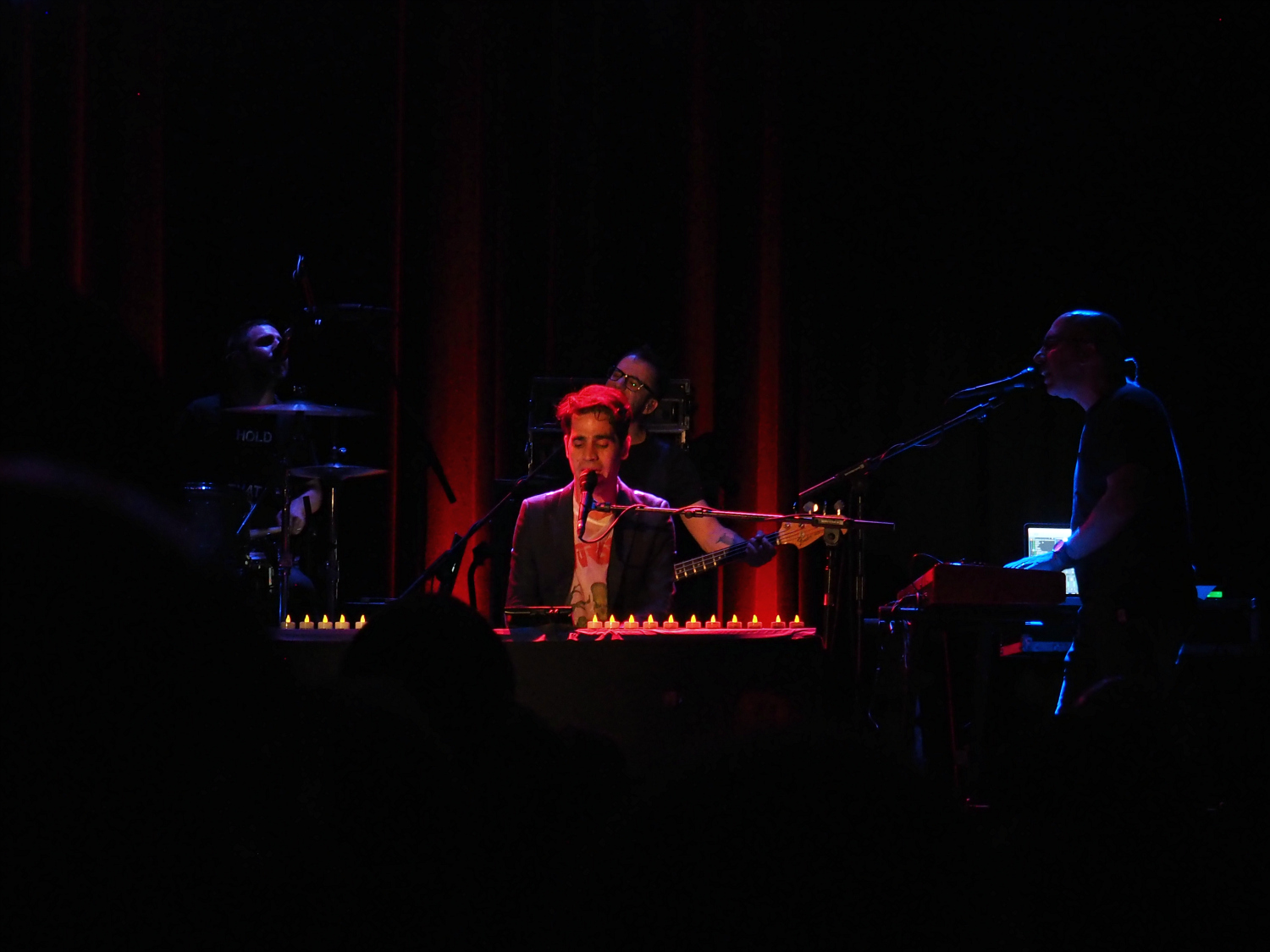 Aviv and his band are very talented as they cover a range of styles. From soft ballads to rocking pop. They had superb vocals offering 4, and even 5 when joined by their special guest, part harmonies. Speaking of their special guest, it was only ruddy Steven Wilson! He was given a very warm welcome indeed when the audience erupted into the biggest cheer of the night. It was obviously THE reunion they’d all been waiting for. Steven’s appearance really livened up the already lively crowd. 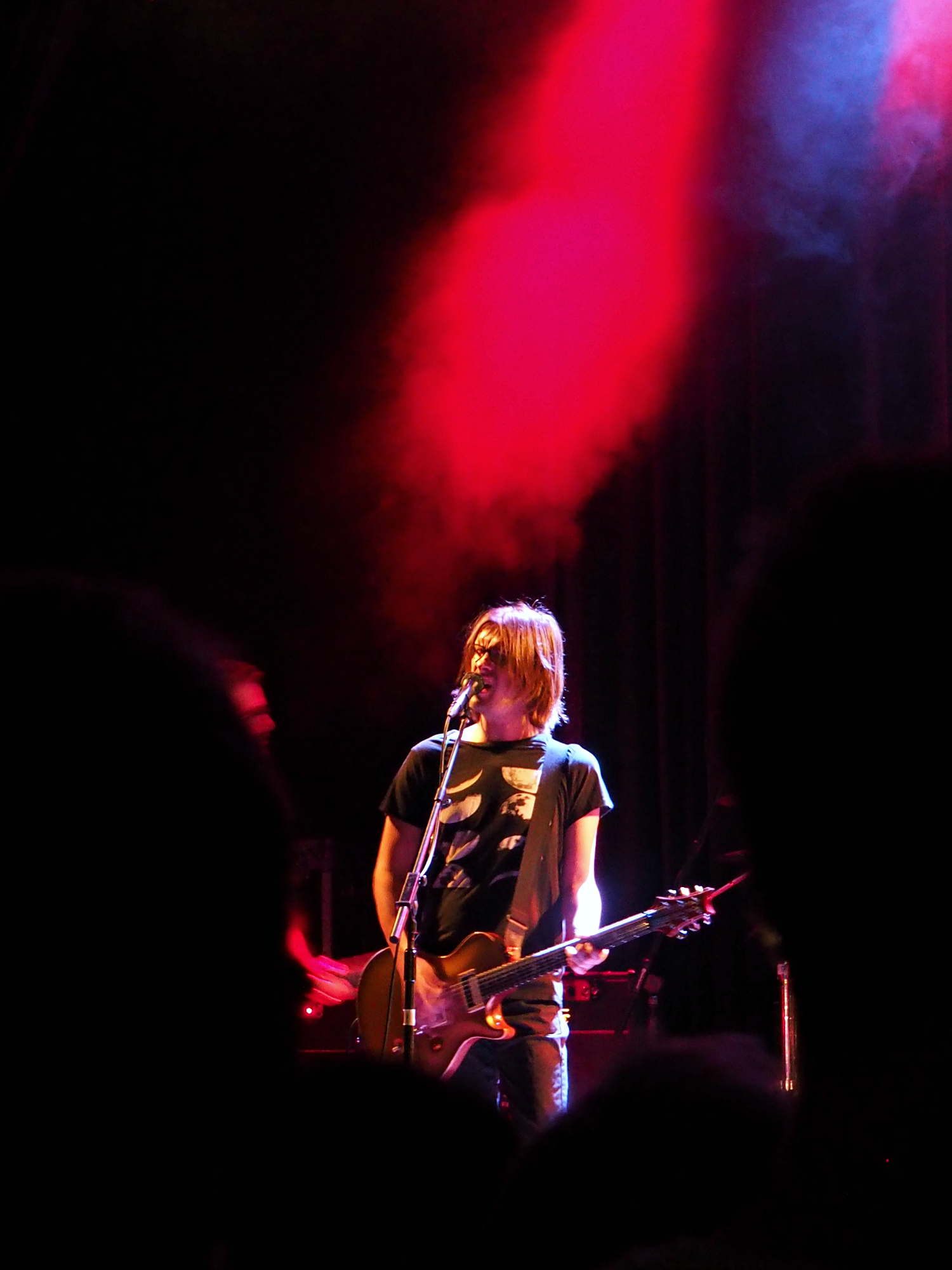 Of course Aviv and the guys, much like every other musician playing gigs this week, dedicated a song to the Manchester bomb victims. It was beautiful that they did, though I’m not too sure about their song choice which only had the lyrics of ‘here comes the blood’.

A special mention goes to their support act of the evening, Pat Dam Smyth. Hailing from Northern Ireland, he brought his dark folk and dreamy ‘wah-wah’ guitar to get the crowd ready before Aviv and the boys hit the stage. I bumped into Pat later on and he was a pleasure to very briefly chat to.

I may have entered the venue knowing nothing about Aviv Geffen, but I left a new fan.

* I was invited to this gig for free, but rest assured, all words and opinions are my own 🙂

Pin it for later! 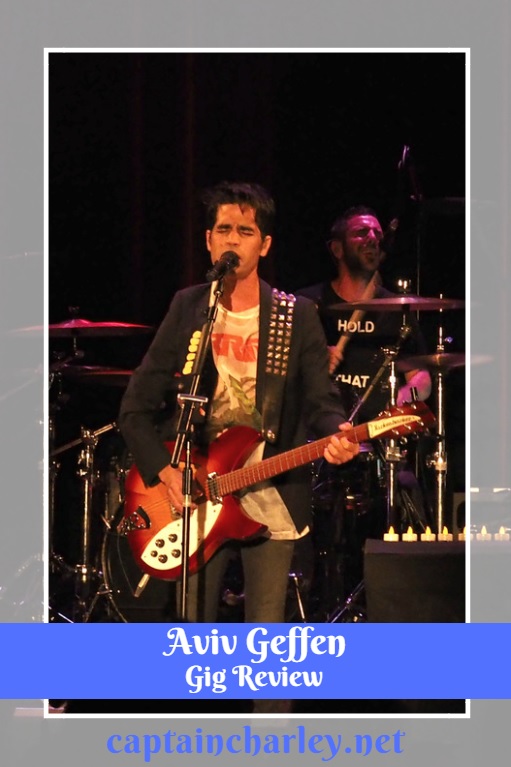